Gran Canaria enjoys a sub-tropical Climate with mainly spring-like temperatures throughout the year. That said, this ‘Continent in Miniature’ has several Microclimates, with some considerable differences in rainfall and temperature.

The prevailing north-easterly Trade Winds deposit their rain on the northerly slopes of the Island, leaving the south-west in a rain shadow. The contrast caused by this difference in rainfall can easily be seen when driving around the Island – The south-west coast being semi-desert, while the northern mountains are lush with greenery.

Summers are generally dry everywhere on the Island, although the northern half tends to have more cloud cover. In Winter, the difference between the north and south is even more pronounced, with the southern resorts often a few degrees warmer than Las Palmas.

Altitude is the other major factor and it is not unknown for Puerto Rico to be basking in the mid-twenties, while there is snow on the peaks just a few kilometres away.

Calima
Calima is the local name for the (sometimes thick) haze experienced in the Canary Islands when dust is blown across from the Sahara Desert (just 220km away). When this occurs, everything becomes covered in a fine red dust and the temperatures rise. While not life-threatening (it is not the same as a desert sand storm), many people complain of hay fever-like symptoms during a thick Calima.

Storms
Big Storms are extremely rare in the Canary Islands, though a Tropical Storm (Delta) did sweep through the Canaries in November 2005. This was the first time that a Tropical Storm had been recorded in the islands and it caused a great deal of damage, including the destruction of the famous Dedo de Dios (God’s finger) natural rock structure that had stood for thousands of years.

Okay, but what will the weather be like during my Holiday?
If you go during the summer (mid-April to mid-October), you are pretty much guaranteed sunshine and hot weather in the south.
During the Winter (if you can call it that), Gran Canaria does receive some rain, so there is always a chance of that, though temperatures will most likely rise to the low to mid twenties even in January. It can become chilly in the evening though, so it’s a good idea to bring a fleece or cardigan. 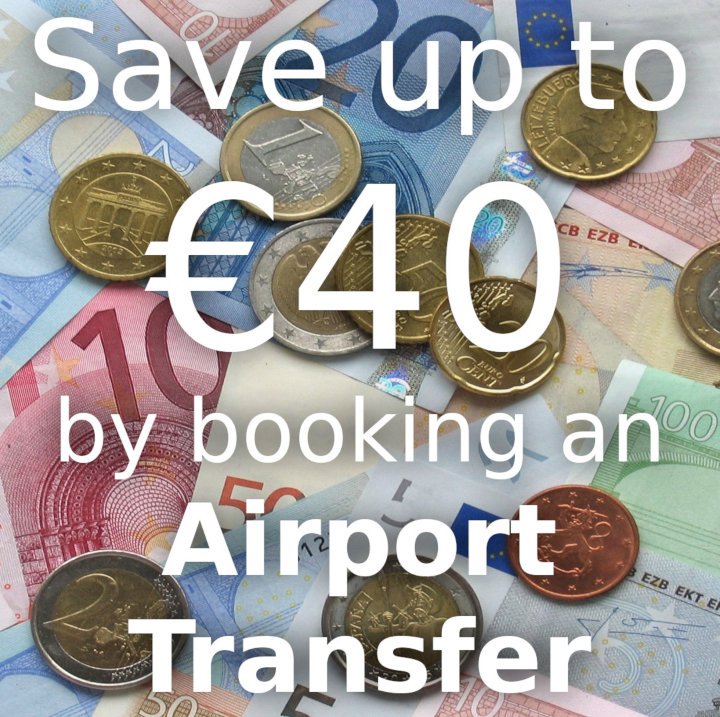